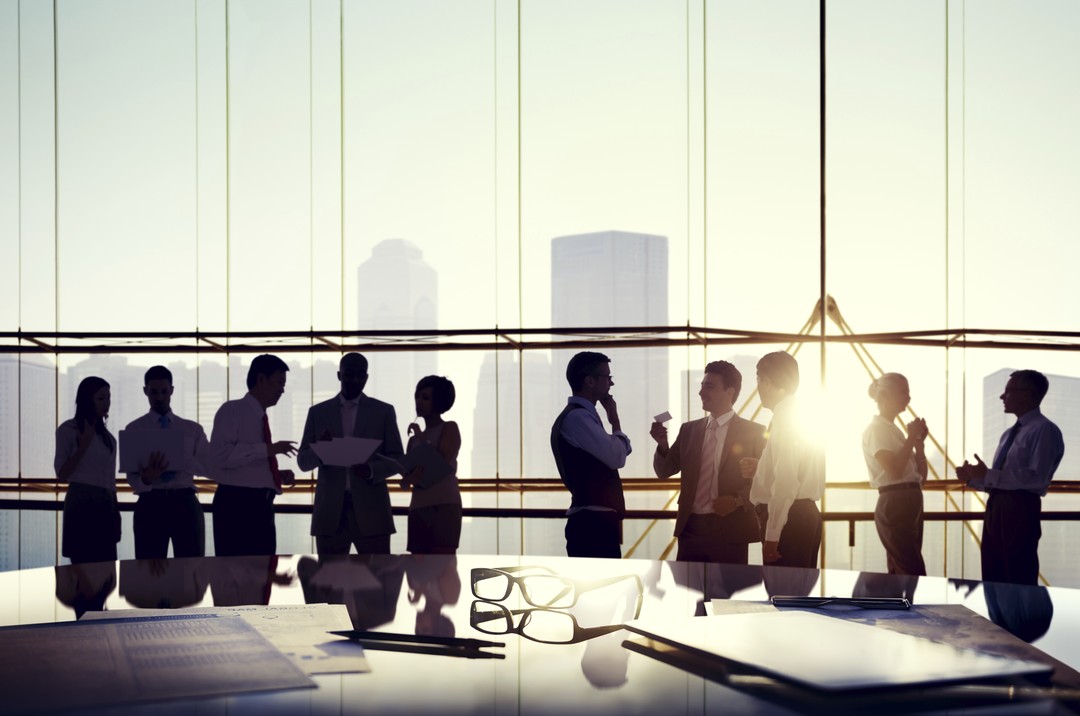 Once upon a time, great brand strategists understood that one of the best ways to reach consumers was through the people they love and align with.

At its core, it’s a great idea! Get leaders, celebrities or someone with an audience you want to reach to talk about your brand and influence their fans to check you out.

The rise of social media made it even easier to tap into these influencer networks as brands and agencies had to do less detective work; it became relatively easy to find people online who appear to have vast influence based solely on numbers of fans and followers.

And this is where it all went wrong. Instead of focusing on the right influencers and really digging into their audience, it became about sheer numbers.

Influencer marketing has become a very misunderstood and expensive strategy that is not always effective; in fact, it can often end up missing the mark (and your audience, not to mention ROI) by a mile.

In an effort to grab a piece of the action, agencies have started throwing buckets of money at so-called influencers to try to get them to chat about clients’ products. It’s why the venerable Wall Street Journal refers to the industry as a hot mess.

The problem is, without a well-conceived plan, we end up seeing off-target people and poorly executed campaigns. Case in point: Reality TV personality Scott Disick had one job (to post sponsored content) and did it wrong.